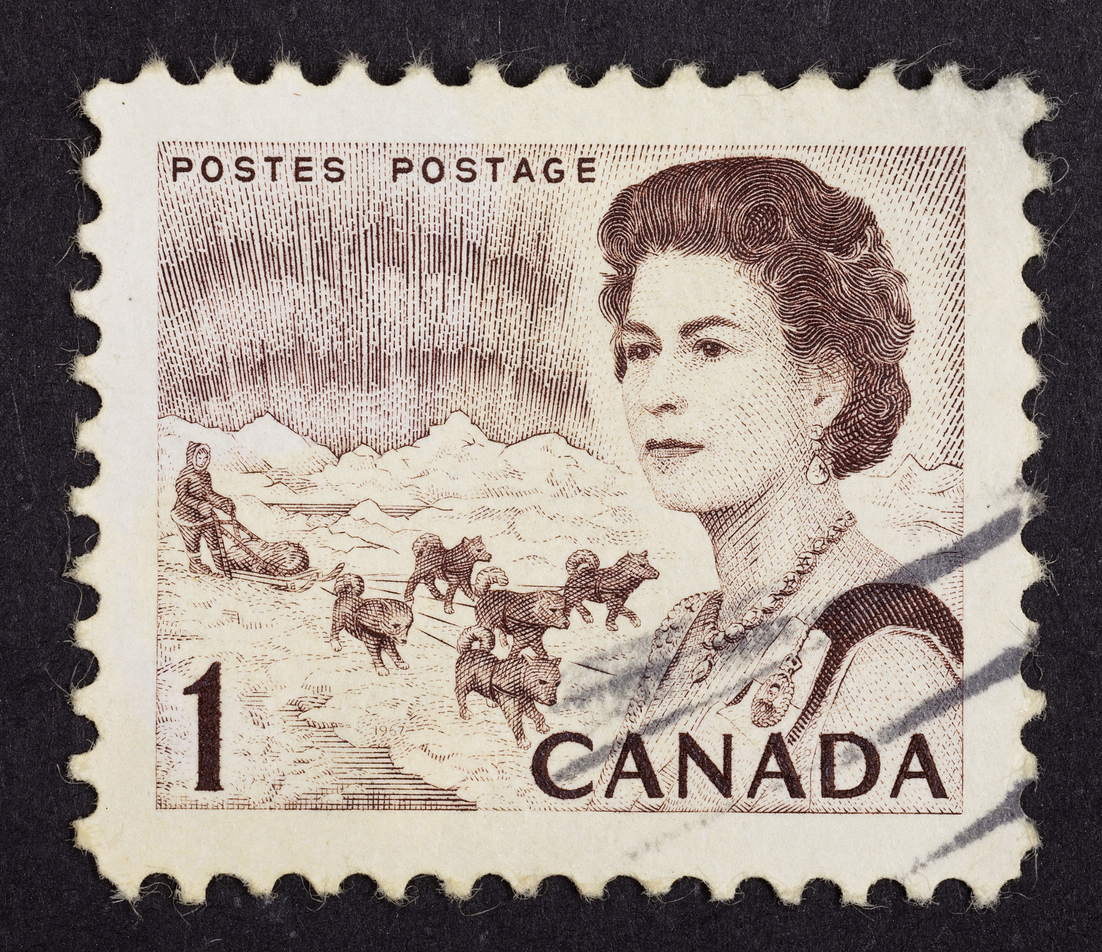 Since the announcement of the passing of Queen Elizabeth II – who also served as the Queen of Canada since 1952 – some new citizens-to-be were faced with a dilemma: who do they swear their allegiance to?

Immigration, Refugees and Citizenship Canada (IRCC) has yet to make an announcement on how the oath will proceed, but Roberto Rocha – reporter for Investigative Journalism Foundation – gave some insight into how his friend’s ZOOM citizenship ceremony proceeded:

And they ended with “The Queen is dead, long live the king”!

Furthermore, in common law, the Crown is a “corporation sole”, which essentially means that the Queen or King, regardless of who is the current reigning individual, is understood to represent the same position, legally. In short, swearing to the Queen is not “incorrect” and DOES NOT void the legitimacy of someone’s citizenship oath.

The Historical Impact of Queen Elizabeth II in Canada

As the longest-serving monarch of the Commonwealth, Queen Elizabeth II has been an integral part of Canada’s cultural identity. Below are some of the regularities in Canadian life that the Queen saw through or was directly involved with:

A post shared by Bank of Canada Museum (@bocmuseum)

As such an integral part of Canada’s history since her accession to the throne in 1952, Queen Elizabeth II has seen the nation through some of its most formative years, and the legacy she left behind will forever leave an imprint on the fabric of Canadian politics, culture, and society. 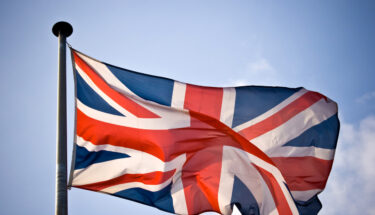 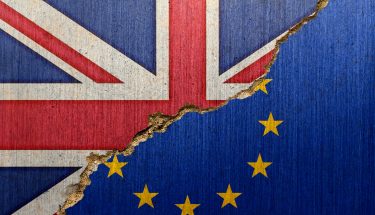 If you were born outside the UK with only one parent who is British, you may need to register as a British citizen before applying for your UK passport.