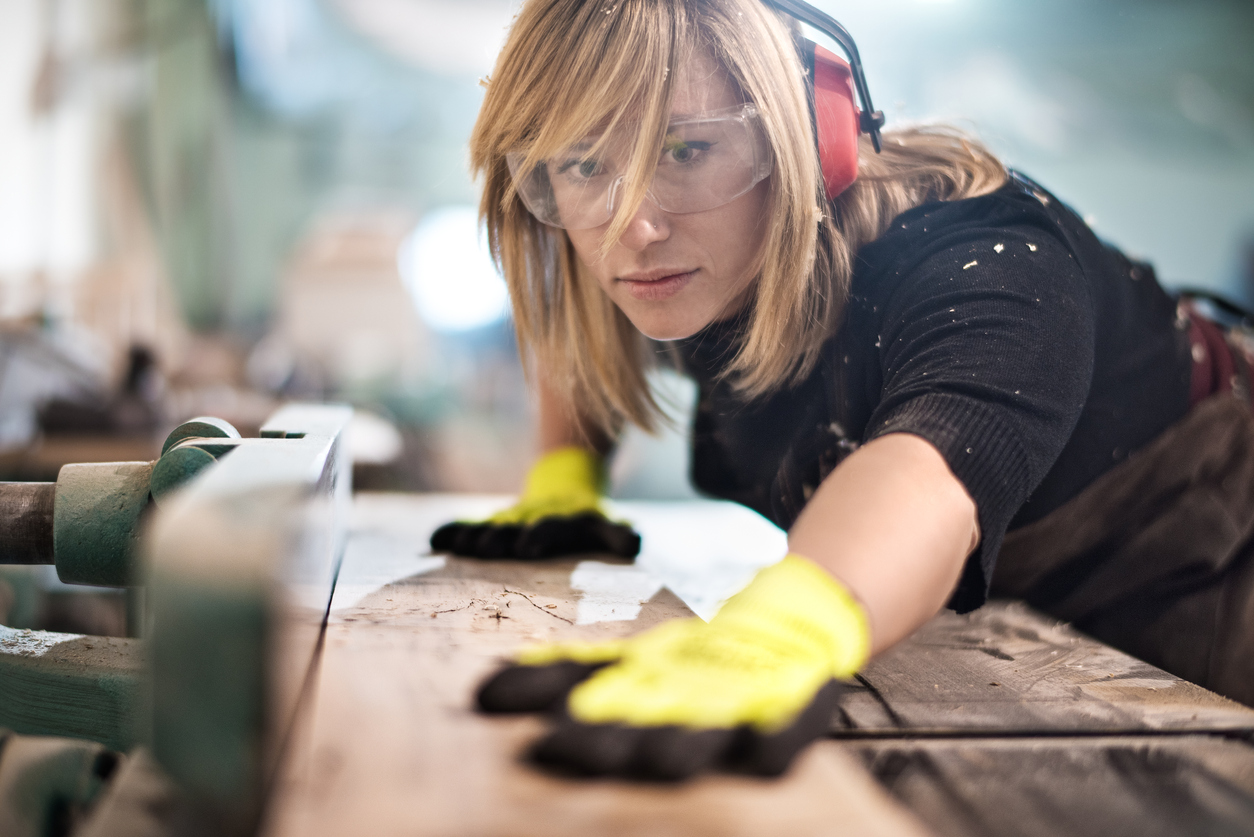 The Minister of Immigration, Refugees and Citizenship, Mr. Sean Fraser, announced today new measures to address the labour shortage Canada has been facing since the beginning of the travel restrictions in 2020 and the delay of the overseas processing times in 2021.

The Minister declared[1], “With the economy growing faster than employers can hire new workers, Canada needs to look at every option so that we have the skills and labour needed to fuel our growth”.

The good news is the invitations to apply under these streams through Express Entry will finally resume in “early July” and IRCC intends to process the majority of the new applications within the 6-month service standard.

See below the promising TEMPORARY POLICIES that were announced today to enter in force this summer and who will benefit from them:

Starting in summer 2022, former students who have a Post-Graduation Work Permit (PGWP) that expires between January and December 2022 will be able to extend their open work permit for up to eighteen (18) months.

This policy will benefit about 95,000 post-graduation work permit holders who will have their permits expired within this period.

Canada’s goal with this policy change is to retain talented and skilled International Students that are already integrated into the Canadian labour market to address the labour shortage across the country.

It is essential to mention that this additional extended period of an Open Work Permit will also increase the chances of the interested, talented former students to transition to permanent residence successfully.

Compared with the same period of 2021, in the first quarter of 2022, IRCC has doubled the number of Permanent Resident application decisions welcoming more than 113.000 new permanent residents into Canada.

Since August 2020, foreign nationals with visitor status were authorized to apply for an “employer-specific” work permit from inside Canada, and this temporary policy is now extended to February 28, 2023.

Family members that are still outside Canada but were included in the principal applicant’s Permanent Residence application will be eligible to apply for an open Work Permit to support family reunification.

While more details will clarify how these policy changes will be implemented, we can expect a high volume of new applications.

Therefore, persons interested in staying in or coming to Canada as temporary or permanent residents should be prepared and ensure their eligibility to apply under one of the several programs and meet the established requirements. 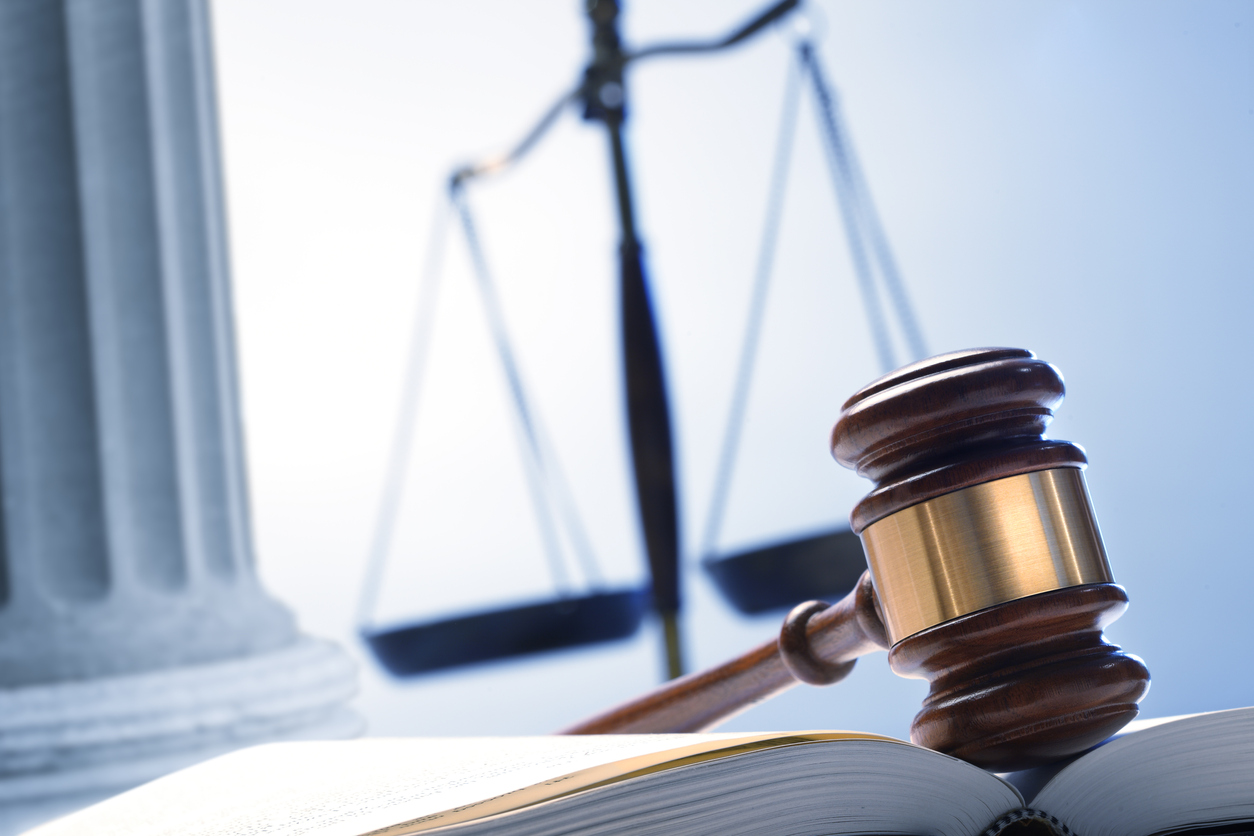 What is Judicial Review?

When can a Canadian immigration refusal be overturned by the Federal Court?

The court does not simply overturn refusals just because they are asked to do so. The court defers to the decisions made by immigration officers and Immigration Appeal Division members assuming they did not make any mistake when making their decision on the application.

How do I ask the court to review my immigration refusal?

There are 2 stages to an application for Judicial review.

Stage 1 is the application for “leave,” which is where the applicant asks the court for permission (leave) to have their case reviewed by the court. The court does not review every application that has been refused, and will only review the decision when it appears likely that a mistake has been made in the decisionmaking and/or there is a legal question posed for which there is no precedent.

In other words, if the officer was obviously correct to refuse the immigration application (or the appeal was correctly dismissed), then the court can simply decline to grant leave for judicial review of the decision. It is at the discretion of the court to determine if they will grant leave to the applicant to review the refusal decision, and if the court decides not to review the decision, this is absolutely final and there is nothing further that the applicant can do with this case – their only recourse will be to submit a new application, assuming they are eligible to do so.

In order for the decision to be reviewed, the applicant themselves (if they are unrepresented) or the applicant’s lawyer will first submit their Notice of Application for Judicial Review. This must be done within 30 days of an immigration decision made inside Canada (such as an In-Canada class sponsorship), or within 60 days of an immigration decision made outside of Canada (such as an overseas sponsorship, study permit, or visitor visa).

The decision of the Judicial Review proceeding can be made in one of two ways:

If the Department of Justice settles, then the refusal will be overturned and application will go back to the visa office for redetermination without having been reviewed by the judge.

How long does an application for Judicial Review take?

If the Department of Justice decides to settle the matter rather than proceed to a hearing, then the decision will always be faster than if a hearing will need to be convened. The fastest our office has seen an offer for settlement for an application refusal was 2 weeks after submission of the Notice of Application for Judicial Review. A more average timeframe if the matter will be settled rather than proceed to a hearing is approximately 4 – 8 weeks from the submission of Notice.

If a hearing will be convened, then this increases the processing time. In our experience, a hearing will generally make the process take approximately 2 – 6 months from submission of the Notice of Application for Judicial Review.

How much does an application for Judicial Review cost?

There are several filing fees charged by the Federal Court with regard to an application for Judicial Review:

In addition to the filing fees, a lawyer will charge a professional fee to represent the applicant’s interests to the Federal Court. Judicial Review application legal fees are notoriously expensive – Most lawyers charge a total fee of approximately $7000 on the low end to well over $10,000 on the high end. Frequently, lawyers will allow for the professional fees to be paid in installments (generally no more than 3 installments) rather than 1 lump sum payment up front.

Fees can also be impacted by whether a hearing is convened or the matter will be settled. However, if the Department of Justice settles the matter very close to the deadline required for a response, the lawyer will have already had to prepare for the hearing and will have already done the work required, which will impact the legal fee.

It is unfortunate, but sometimes an applicant will have to pay these additional costs to fight a refusal that should never have been issued in the first place.

When should I consider applying for Judicial Review?

When the application you submitted was as perfect as possible, answered any possible questions with information and evidence, and there were no holes in the application that could have made the refusal reasonable.

Do I need to hire a lawyer for an application for Judicial Review?

It is not mandatory or required to hire a lawyer to represent you on your application for Judicial Review. However, it is EXTREMELY unlikely that anyone who is not a Canadian immigration lawyer has the legal knowledge to win a Judicial Review case on their own. Even the Federal Court recommends that applicants seek legal advice. This is not a do-it-yourself matter.

If you determine that you will submit a new application, rather than apply for Judicial Review, after receiving a decision of refusal in order to address the deficiencies in the original application, it is also a very good idea to hire a professional to assist with the new application for 2 reasons:

Contact us if your immigration application has been refused. 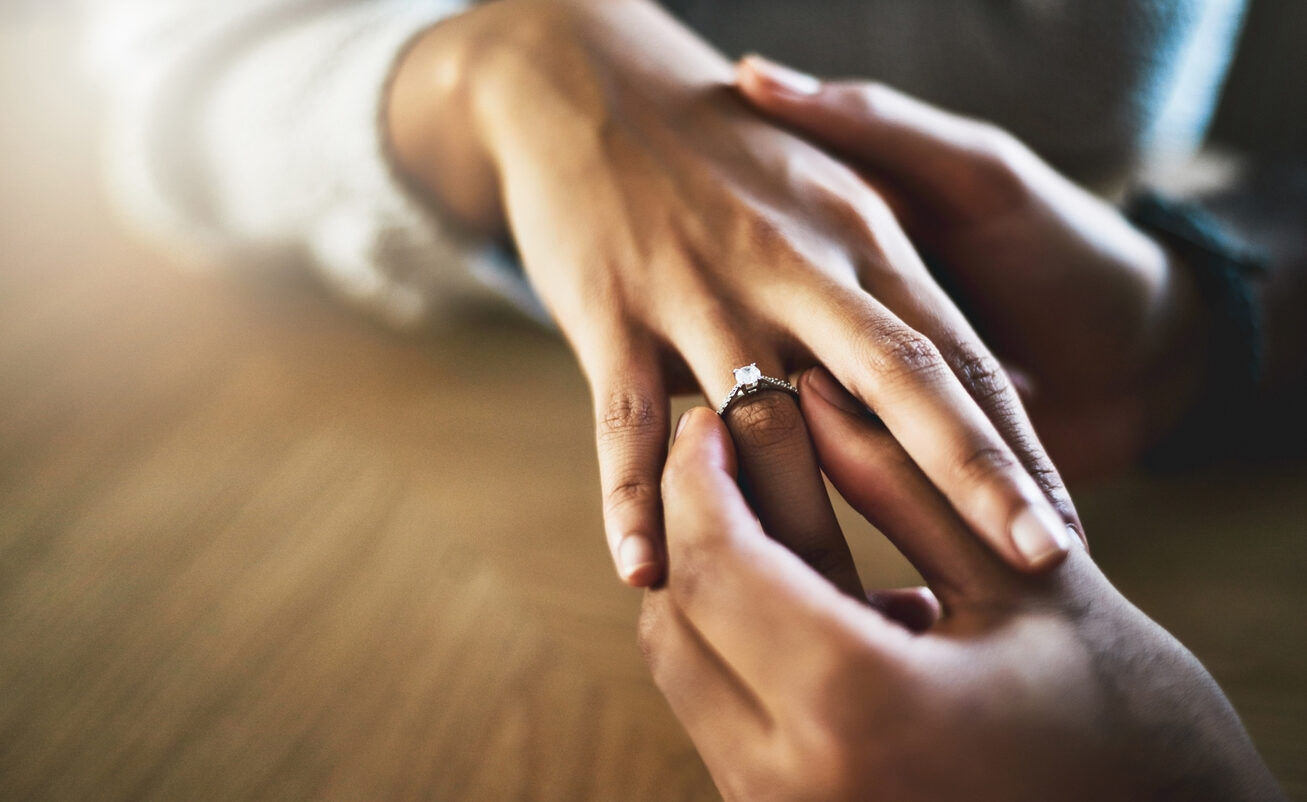 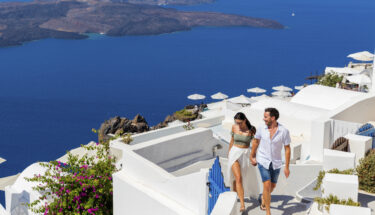