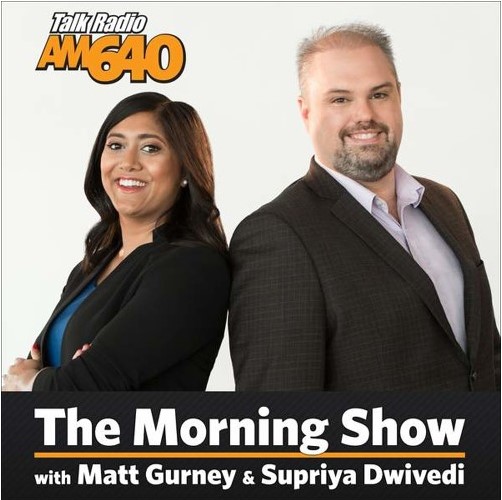 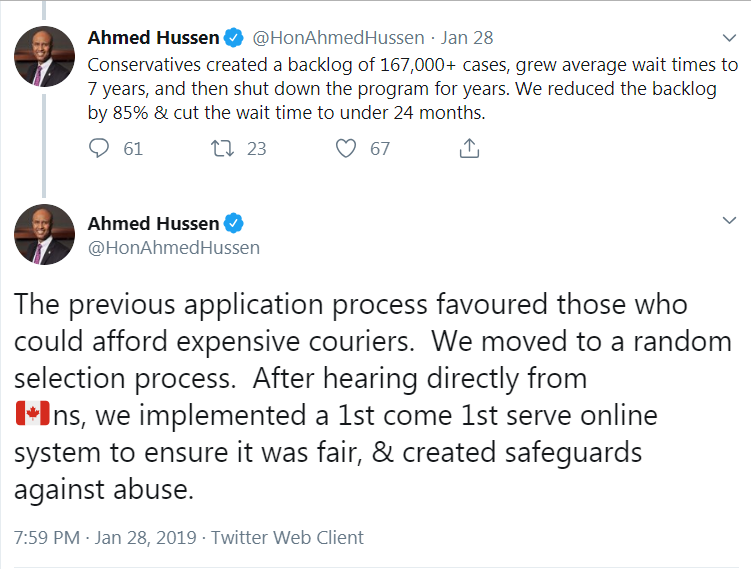 Canadian citizens and permanent residents have gotten used to looking forward to January so that they can submit their applications to sponsor their parents and grandparents for permanent residence.

The previous two years had incorporated a lottery system in order to invite prospective applicants to apply for permanent residence.

But on January 28, 2019, the new system of a first-come, first-served online “Intent to Sponsor” form was closed in less than 8 minutes, leaving around 80,000 Canadians out in the cold. They will now have to wait another year to try again to sponsor their parents.

In response to fierce criticism, Minister Ahmed Hussen first blamed the previous government who was last in power in 2015, and then put the onus on Canadians for the disastrous outcome: “After hearing directly from Canadians, we implemented a 1st come 1st serve online system to ensure it was fair, & created safeguards against abuse.” (link: https://twitter.com/HonAhmedHussen/status/1090051771341434880)

The first words on the Government of Canada Accessibility page are: “Accessibility in Canada is about creating communities, workplaces and services that enable everyone to participate fully in society without barriers.” It does not appear that Minister Hussen took this into account at all when deciding to implement this system, opening his government up to lawsuits and judicial reviews.

This first-come, first-served system was implemented in response to backlash over the lottery system after some applicants had not been chosen two years in a row. The lottery system allowed applicants who wanted to sponsor their parents a certain number of days (not minutes) to submit the “Interest to Sponsor” form. Applicants would then be drawn at random to be invited to sponsor their parents. This was a vast improvement from the previous system of sending a same-day courier on January 2 of the new year, with only the first 5000 applications being accepted.