As part of the special measures for Afghan refugees, the Government of Canada has announced a special humanitarian program to resettle vulnerable Afghan nationals outside of Afghanistan.

Am I eligible for this program?

To be eligible for this program you must meet all these requirements:

I think I’m eligible, what do I need to do?

You should register for refugee status with either the

To resettle in Canada as either a government-assisted refugee or a privately sponsored refugee, you need to be:

A special immigration program for Afghan nationals, and their families, who assisted the Government of Canada is also in place.

Is there any other way to apply?

The Government of Canada is working with international and Canadian partners to implement this new humanitarian program. You cannot apply to this program directly.

These special measures enable Afghan refugees to be settled on two ways.

Under the government-assisted refugees program, the government will resettle Afghan nationals to Canada and provide support for up to one year after arrival.

To meet this requirement, you must be referred by one of the following referral partners:

You can also resettle to Canada if a group sponsors you as a refugee. Sponsors could be either

Sponsor groups would support you for the sponsorship period, which is usually up to 1 year. Their support includes

To know more about the special programs and measures put in place by the government of Canada for Afghan nationals and refugees, visit our blog.

Need help with your application? We’re here for you. 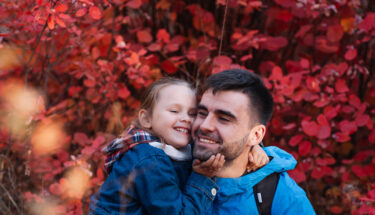 Special measures introduced for Afghan nationals who have worked with the Government of Canada in Afghanistan, and their families. 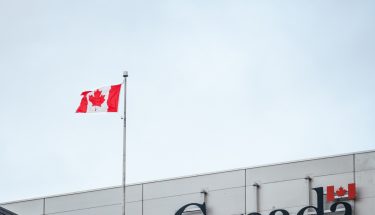 Can I Apply for PR in Canada on Humanitarian and Compassionate Grounds from the United States?

Applications for H&C are made under section 25 of the Immigration and Refugee Protection Act. They can be made by foreign nationals both inside and outside of Canada. 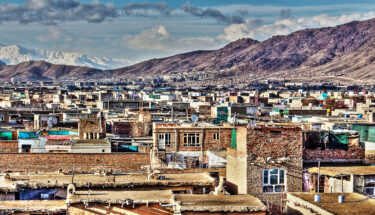