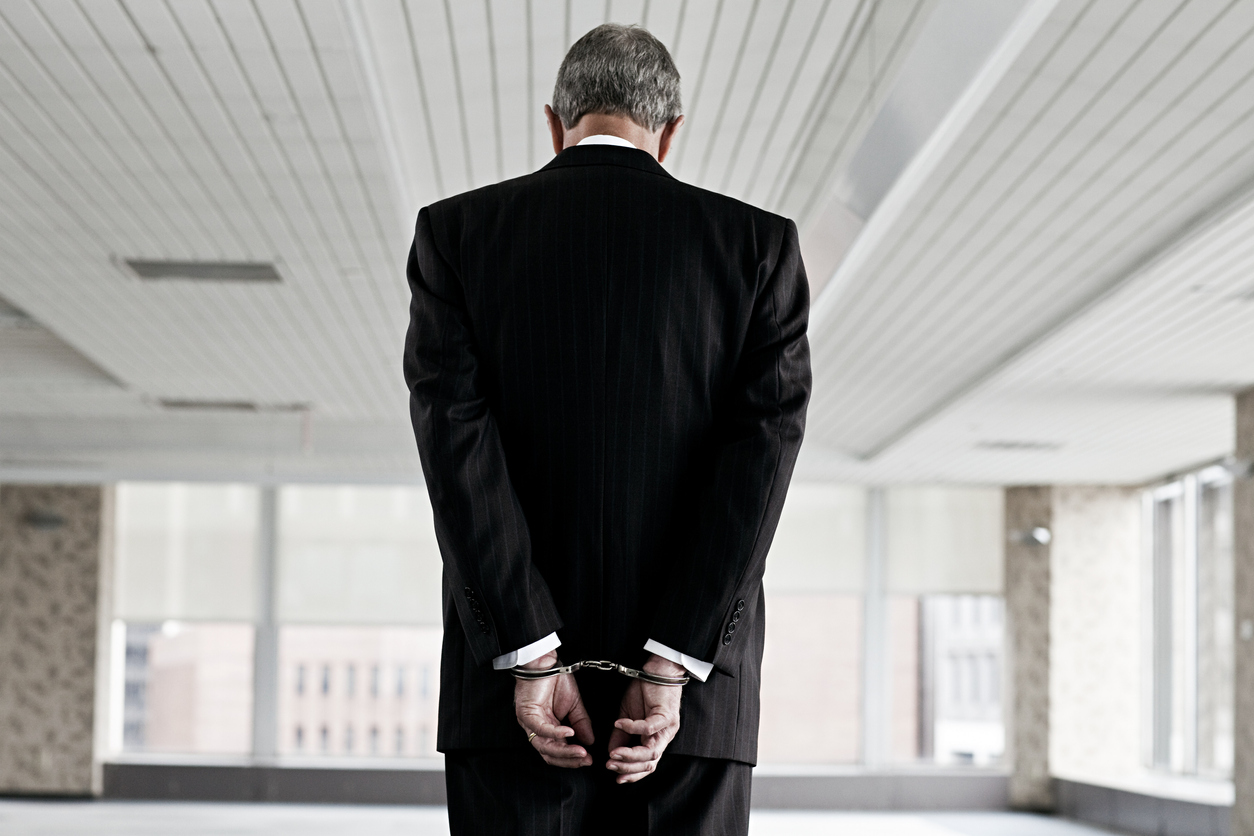 How To Tell If An Immigration Representative Is FAKE

One of the largest problems in the world of Canadian immigration is fraudulent consultants, also known as “ghost” consultants. Our office has seen people who were defrauded in terrible ways by FAKE immigration consultants:

These are just a few of the problems that people have experienced and brought to our attention.

Here are the best ways to tell if a representative is a FAKE:

Different countries (such as Australia) use different terminology for their legal professionals, but in Canada, migration consultants, migration agents, immigration practitioners, advisors, specialists, and counselors do not exist. These are terms that people without a license to practice Canadian immigration use to look more legitimate when a client may not know the difference.

Anyone calling themselves anything other than a Regulated Canadian Immigration Consultant or Canadian lawyer is almost certainly a fake. Those of us with a license to practice Canadian immigration went through rigorous and expensive training – we are proud to show you our credentials.

On the ICCRC website, you can search for licensed consultants using their first name, last name, office location, or registration number – see the photo below.

You can even check to see if a consultant or lawyer has ever been in trouble or had any disciplinary action taken against them. https://iccrc-crcic.ca/find-a-professional/ 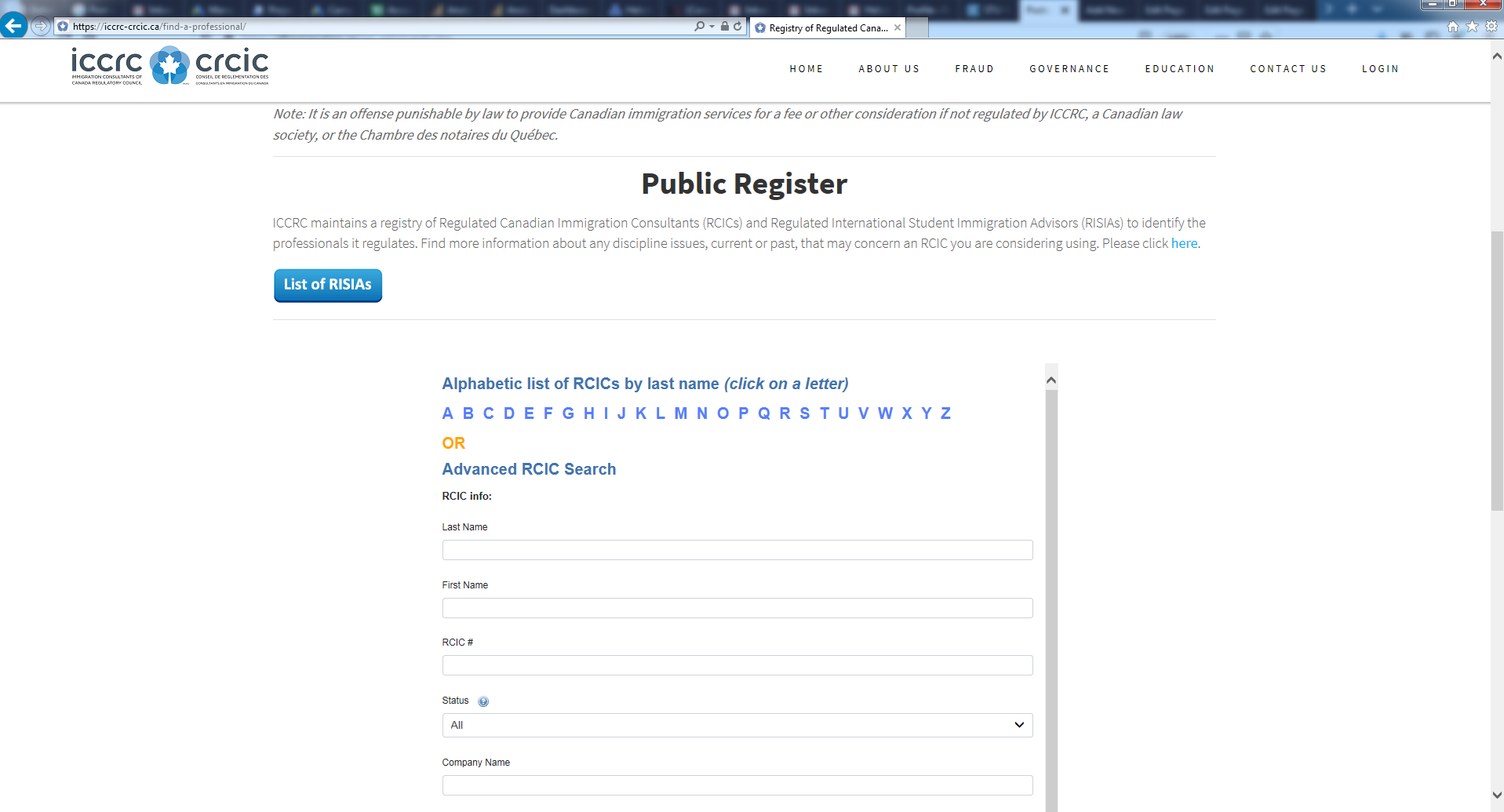 All you have to do to check if a consultant or lawyer is licensed is type in any part of their information. If they don’t appear, then you have your answer.

If a so-called “professional” does not want to provide you with their Law Society number or ICCRC number, then this is almost certainly the reason why.

All RCICs must follow the ICCRC Code of Professional Ethics, which does not allow contingency billing. If a person representing themselves as a consultant offers to only take a professional fee if your application is approved, they are either breaking the ICCRC rules and are not honest, or they are not a member of ICCRC at all.

Your representative is obligated to be available to answer your questions and communicate about all aspects of the application process. You should have all information about them before you sign the retainer agreement and start the process, including:

However, you should never be in the dark about:

Both Regulated Canadian Immigration Consultants AND Canadian immigration lawyers are required to sign a contract with their clients in order to provide immigration service to them.

It is mandatory that this contract include things like:

These contracts (called retainer agreements) MUST be signed for a professional immigration consultant or lawyer to represent you. If you are not asked to sign a contract, then this person is either not a licensed professional or they are breaking the rules which allow them to have a license to practice immigration.

These are just a few of the signs that a person selling immigration services is not a licensed immigration consultant or lawyer, which means:

If you suspect that a consultant or lawyer is a FAKE, you can report them directly to the Royal Canadian Mounted Police Canadian Anti-Fraud Centre at 1-888-495-8501 – they HATE immigration fraud just as much as we do.

(With a real Immigration Consultant) 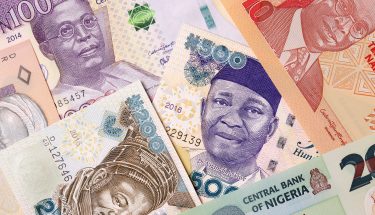 How To Get A Canadian Study Permit Approved From Nigeria

When applying for a study permit from Nigeria, there are several things that you can do in order to maximize your chances of approval and persuade the immigration officer that you are a bona fide student and good candidate for a study permit. 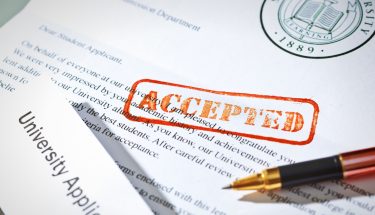 There are several common mistakes when applying for a Canadian study permit which can derail your plan and also cost you thousands of dollars. 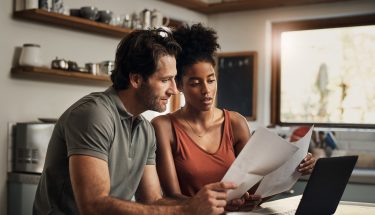