How To Marry and Sponsor Your Spouse from Norway

Requirements And Documents To Get Married in Norway

If you, as a Canadian citizen, are getting married to Norwegian citizen in Norway, you must submit documentation to the Norwegian Tax Administration.

It normally takes five to six weeks to process applications if everything is in order. Allow plenty of time in case there are any errors or omissions in the application and you have to obtain further documentation from abroad. Norway has turned their “Registered Partnership Act” legislation into full gender-neutral marriages as of January 2009 which has made same-sex marriage requirements the same as opposite-sex marriage requirements.

Intending to marry a Norwegian citizen if you are a:

you should follow the same procedure as when two Norwegian citizens marry.

If you do not have a permanent residence permit in Norway or haven’t been granted asylum in Norway, then you must present the following documentation to the Norwegian Tax Administration:

Documentation from a country outside the Nordic region must be legalised or endorsed with an apostille by the authorities in the country in which it was issued.

Send the documentation to:

A foreigner must be staying in Norway legally in order to get married in the country, for example if you are in Norway on a visa visit, you are a foreign national who does not require a visa or because you have a valid residence permit.

If you are planning to get married in Norway, you can apply for a residence permit to enter into marriage (fiancé permit).

Before you apply, you need to find out if you can apply while you are staying in Norway, or if you need to apply from your home country.

You also need to find out whether you must fill out the application form online, or if you need to hand in a paper form.

Where to apply a marriage permit from Norway

You can travel into and out of Norway for as long as the fiancé permit is valid, and you can also work in the country.

Norway is a very beautiful country of snow-capped mountains and beautiful long narrow lakes known as fjords. There are few places that are more beautiful to hold a wedding.

Norwegian weddings today look similar to those of the U.S. and other European countries. The typical bride wears a long white dress and her groom will have on a black tuxedo. Of course, there are still brides who wear their bundas! Weddings happen both in the church and in a civil ceremony at the city hall. The majority of weddings in Norway are much smaller in size compared to American weddings. The bride and groom will invite those family and friends that are closest to them. Children are generally not invited unless, of course, the children belong to the bride or groom.

Traditional dress also includes a “bunad” which is a folk costume accented with floral embroidery.

Dinner & Toasts
After the ceremony, a sit-down dinner will follow. The courses can be served to each guest or it may be a smørgåsbord or koldtbord (cold table) where guests can help themselves. Dinners usually last several hours because of the addition of toasts and songs to the bride and groom. This is a wonderful and personal part of the wedding day that is full of both tears and laughter. The toastmaster will introduce each person who wants to speak.

Following dinner, the wedding cake may be cut and the guests can help themselves to the variety of cakes and coffee and an after-dinner drink. In Norway, the bride and groom can ask friends and family to supply supplemental cakes for the cake table. Bløtkake (cream cake), Kransekake, almond cake, cheesecake, and chocolate cakes are among the many and delicious.

The dance will be next on the list with the bride and groom kicking it off.  There will be another chance to eat again later once everyone has danced away dinner. The nattmat (night food) menu is much simpler and could consist of sausages, soup with bread, or sandwiches. This way the guests won’t go away hungry in the wee hours of morning.

The gift would traditionally be a Solje Crown Brooch, but today the choices could be any kind of jewellery, a watch, a trip, or something for their new home. Today it is also common for the bride to give a morgengave to her groom.

Then at the end, two small fir trees are planted on either side of the door to the couple’s home as a symbol of the children to come.

Sponsoring Your Spouse From Norway To Canada 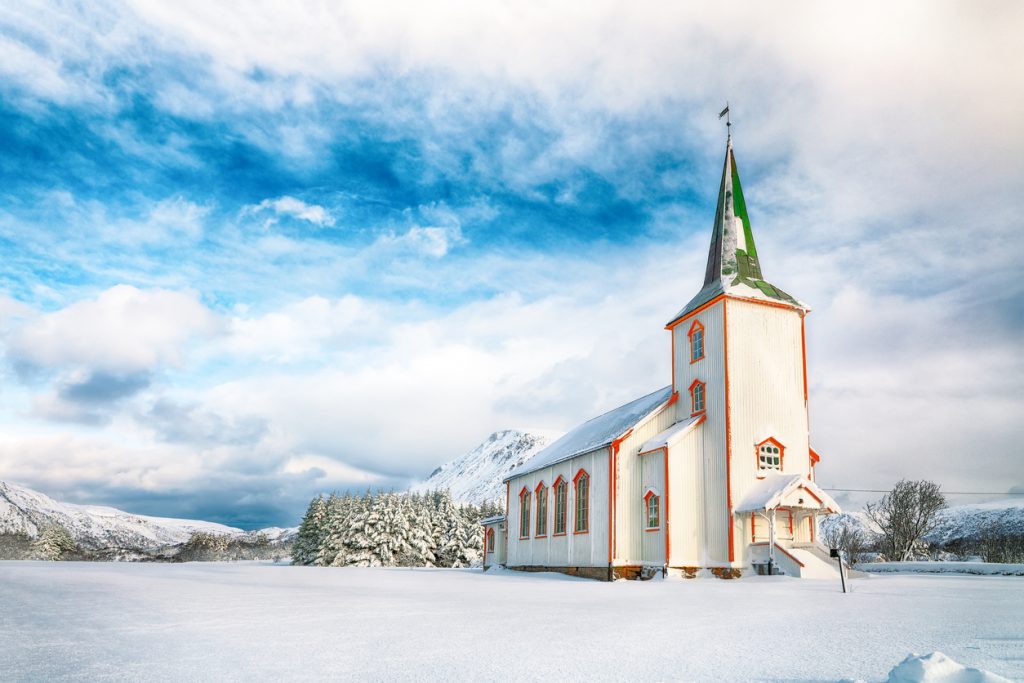 Communications between sponsor and applicant

Both inside and outside Canada, the estimated time for spousal sponsorship from Norway is 12 months.

Are documents issued in this country issued in any language other than English or French? If so, what language(s)?

Official documents from Norway are issued in the Norwegian language and will require translation to be used in a sponsorship application for Canada.

Additional forms? If so, what are they?

Additional documents, If so, what are they?

There are currently no special instructions for documents for this country

Is a TRV required for a person from this country to enter Canada if they wanted to do In-Canada sponsorship?

If you want to bring your Norwegian spouse or partner to live in Canada, you must then file a sponsorship application for them to become a permanent resident. If they would like to visit you in Canada while their application is in process, they must also apply for an Electronic Travel Authorization (eTA).