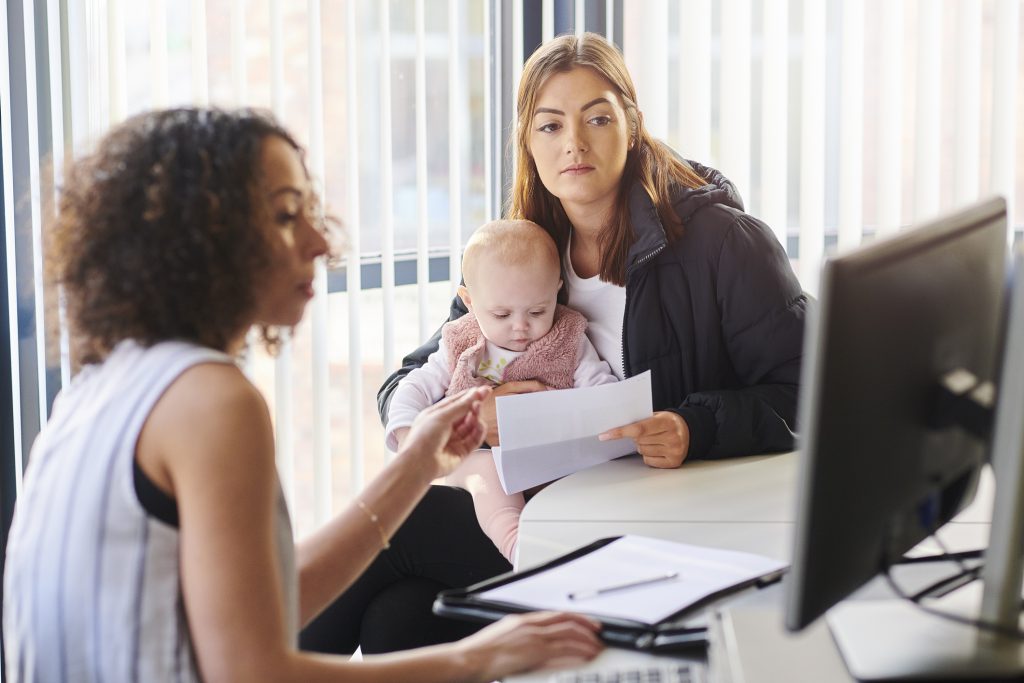 Is a Sponsor allowed to collect Canada Emergency Response Benefit (CERB for covid-19) or Employment Insurance (EI) before, during, or after the sponsorship process? What about the Principal Applicant?

If you are planning to submit, or have already submitted your application to sponsor your spouse, common-law partner, child, or other family member, you are completely allowed to collect CERB or EI.

The same goes for disability – you are allowed to collect disability and still be a sponsor.

You are not allowed to collect Ontario Works or any other type of social welfare at any time during the application process – doing so makes you ineligible to be a sponsor.

A principal applicant for PR in Canada who is being sponsored as a family member is also allowed to collect CERB or EI at any time before, during, or after the process.

If a principal applicant is entitled to collect CERB or EI, neither they nor the sponsor will have to pay this money back at a later date. When you work, you pay Employment Insurance premiums (this amount is deducted from your paycheque every pay period). The money is already yours – you don’t have to pay it back.

However, if the person who was sponsored to Canada collects Ontario Works or any other type of social welfare (other than disability) while the sponsorship is in process, or at any time during the length of the undertaking (see below), then the sponsor will be considered in default of their sponsorship and the sponsor will have to pay this money back to the government.

If a sponsor is in default, they will continue to owe the money indefinitely despite any consumer proposal or bankruptcy proceeding – the debt never goes away. They will also be unable to sponsor anyone again until the debt is paid.

Contact us if you aren’t sure whether you meet the requirements to submit a sponsorship application. 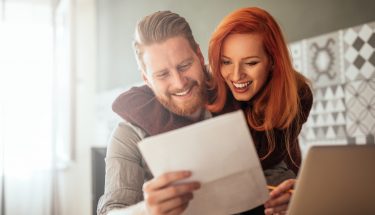