How To Marry and Sponsor Your Spouse From China

Requirements To Get Married in China

While the process of getting the paperwork together can differ from nationality to nationality, there are two important documents any foreigner will need to get in order to get married in China:

This certificate is the proof that the applicant is not currently married. A certificate of marriageability is obtained from FN’s (Foreign National’s) government, usually from an embassy or consulate, and then presented to the Chinese government upon application for a marriage certificate.

==>> When getting a Certificate of Marriageability make sure to present a Chinese translated copy to the Chinese government when applying for the marriage certificate. Some countries, such as the United States, provide a bilingual English/Chinese certificate, but if FN’s embassy/consulate does not then he/she must obtain a notarised translation from a Chinese government office.

Documents required for certificate of marriage:

Documents required for the Chinese resident/citizen:

Documents required from the foreigners:

Sponsoring Your Spouse From China To Canada 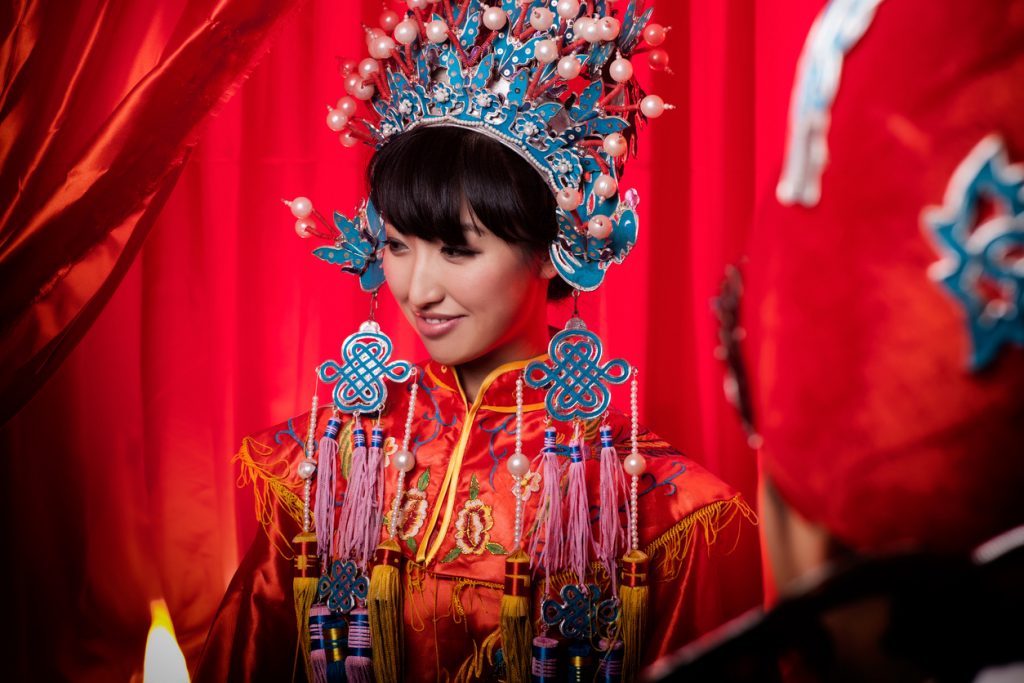 Sponsorship interviews are frequently convoked for applicants in China. Here are some of the typical types of questions asked:

Are documents issued in this country issued in any language other than English or French? If so, what language(s)?

Documents are generally in Mandarin, “Putonghua” language but documents could also be in Cantonese or other dialects. Therefore, you’ll need a certified translation of your marriage certificate.

Is a TRV required for a person from China to enter Canada if they wanted to do In-Canada sponsorship?

If you want to bring your Chinese spouse or partner to live in Canada, you must then file a sponsorship application for them to become a permanent resident. If they would like to visit you in Canada while their application is in process, they must also apply for a visitor visa.