Requirements To Get Married in Afghanistan

Costs of a Wedding in Afghanistan:

Marriage in Afghanistan is a relatively very costly process, including excessive costs for wedding halls, lavish meals and usually a bride price. The bride price is the money paid by the groom’s family for the bride to her family.

Steps to get married in Afghanistan:

If both parties are non-Muslim foreigners, the court will register the marriage by performing solely the igaba wa qabul or acceptance agreement without the other half of the typical Muslim religious ceremony. The court will also seek to apply the regulations governing marriage in the couples’ home country. For example, although Afghan law permits polygamy, foreign men will not be allowed to marry multiple women.

When a boy and a girl want to get married, the boy sends a marriage proposal to girl’s home and family.

Then, seven unmarried girls apply khina on the bride’s hand. It is believed that that these seven girls will be the next to marry. The khina night celebrations are a lot of fun.

Its now time for bride to leave her mother and father’s house. For this event, the brother of the bride ties a green cloth around the departing bride’s waist. The bride leaves her parents’ home and is driven away. Once she arrives at the groom’s house, she won’t come out of the car until she receives a beautiful gift. Once she receives the gift, she leaves the car.

During the wedding night, the bride and groom are covered in a chadar and are given a mirror where they see each others reflections simultaneously and they read the QUR,AN SHAREF.

Afterward they have tahkjami. At tahkjami, the bride’s family comes to the bride house and they bring her lots of gifts called jahez (jewelry). Lastly, after tahkjami, the couple goes on their honeymoon.

Possible Challenges/problems for Getting Married in Afghanistan

According to a report commissioned by Norwegian immigration authorities, the following could be said about the institution of marriage in Afghanistan:

“Certain factors appear central in relation to marriage: The marrying parties have little influence on the choice of partner; local tradition and religion govern the institution of marriage; the institution of marriage is marred by number of discriminatory and oppressive practices; there are no adequate registration routines put in place by the authorities, and formalities are of subordinate importance for whether a couple is considered married.”

An 80-year-old father married his eight-year-old daughter to a man aged 50. In exchange, the father married the 14-year-old girl of that man. Neither girl had reached her age of puberty. The Department of Women’s Affairs sent representatives to talk to the men, but the men replied by saying “that is not your business.” (As reported by the head of the Department of Women’s Affairs of Balkh).

Sponsoring Your Spouse From Afghanistan To Canada 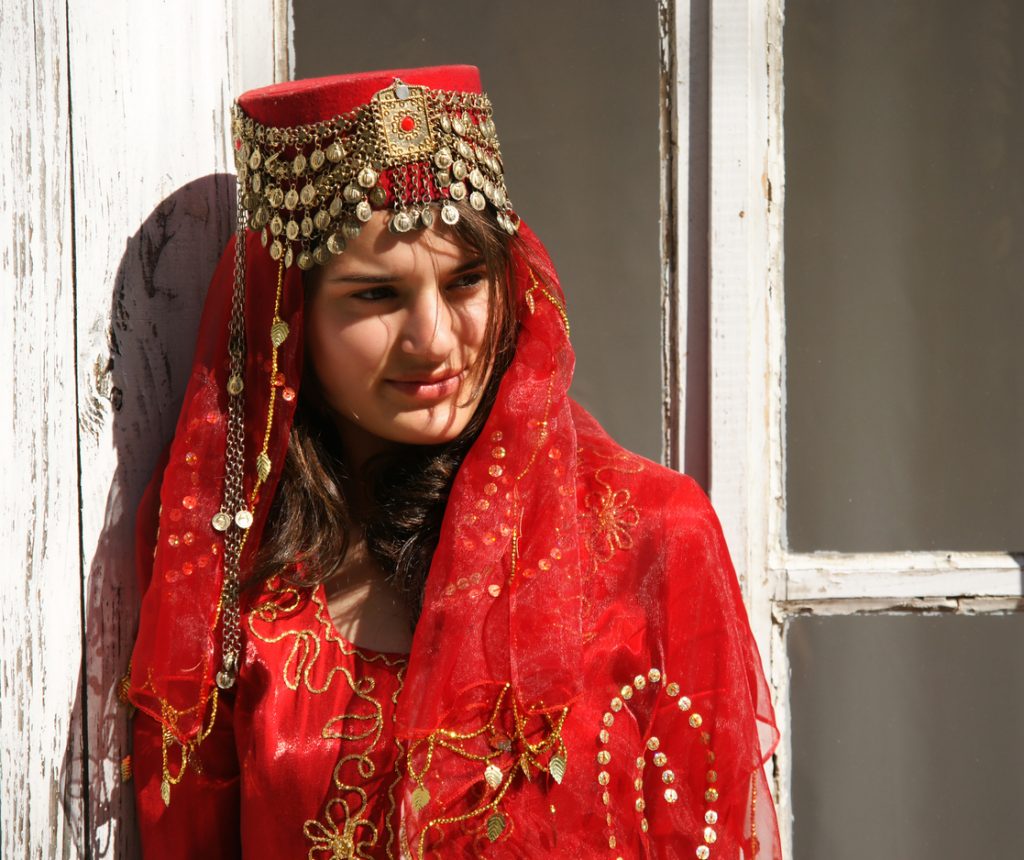 Development of Your Relationship

Cultural practices which may be challenging in sponsorship applications/interviews, such as:

Polygamy:  a man’s right to be married to several women at the same time, is legal both under Sharia law and Afghan civil law (a man can be legally married to four wives). According to the Civil Code (Civil Code 1977, Section 86), the following requirements must be met:

Do people in Afghanistan engage in arranged marriages/matchmaking? Or are marriages usually love marriages?

Are documents issued in Afghanistan issued in any language other than English or French? If so, what language(s)?

Official documents in Afghanistan are issued in Dari or Pashto. They will require translation into English or French for submission to IRCC.

Is a TRV required for a person from Afghanistan to enter Canada for In-Canada sponsorship?

If you want to bring your Afghan spouse or partner to live in Canada, you must then file a sponsorship application for them to become a permanent resident. If they would like to visit you in Canada while their application is in process, they must also apply for an Electronic Travel Authorization (eTA).