Can an American Citizen Make a Claim for Refugee Protection in Canada? 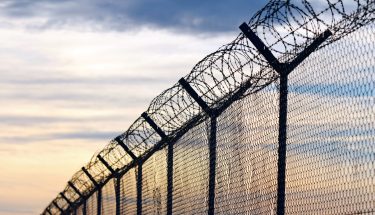 For the last five years, the number of asylum seekers coming to Canada via so-called “irregular entries” has skyrocketed. The refugee claimants now find themselves in limbo.

Cassandra Fultz is a regular contributor to the Global News radio network and frequently appears on the morning show with Mike and Supriya, and the Tasha Kheirridin show out of Toronto.