How To Marry and Sponsor Your Spouse from South Africa

Requirements To Get Married in South Africa

What if both parties are not South African?

If one of you or both of you are not South African, you will be required to undergo a brief interview, with an immigration officer at the Department of Home affairs.

Is there a waiting period for foreigners who wish to get married in South Africa?

The simple answer is ‘no’. When it comes to foreigners getting married in South Africa, no waiting period is required. You can literally get married on the day that you arrive.

Costs of a South African Wedding :

Steps to get married in South Africa:

Weddings in South Africa must take place in a church or religious building, a public office (such as a magistrate’s court) or private dwelling. If there is a serious illness, a wedding may take place in a hospital or other such medical facility.

The service must be conducted in the presence of two witnesses.

If you plan to marry in a private or public garden or on the beach, you may need to repeat the legal aspect of the service in one of the legal locations. The same applies to marrying in a restaurant or other building not defined by the act. However, as long as your marriage is solemnized by a competent Marriage Officer, the courts are not readily inclined to declare a marriage invalid simply because it was held in the wrong place.

Getting married at Home Affairs or court

Couples that intend to get married, but are not interested in a ceremony at church or other public location may hold their ceremony at any Home Affairs office. Marriage ceremonies at a Home Office are free of charge and entitled under the Civil Union Act 2006 for both heterosexual and homosexual couples.

Before a marriage is declared legal in South Africa, couples are required to attend a Home Affairs marriage interview. The purpose of this procedure is to ensure that both parties are willingly entering into marriage of their own accord and not under duress. If you fail to attend an interview, the marriage certificate will not be registered and the marriage will be declared null and void.

Prenuptial agreements protect one party from liability of debts accrued by their spouse and allows you to maintain wealth and property accumulated during the marriage.

Before getting married, you are required to present any prenuptial agreements to the marriage officer with a letter from your lawyer confirming the agreement was mutual.

Under the South African Marriage Act, couples must be presented with a marriage certificate immediately after the ceremony. The type of marriage certificate, which must be signed by two witnesses and the marriage officer, depends on the status of your nationality.

The wedding meal which follows the wedding ceremony is traditionally known as the Karamu. Before the reception begins, the oldest male present (usually a relative of the bride or groom) gives a blessing of the couple and the festivities about to be celebrated.

Four Elements – An old African tradition describes tasting the four elements – lemon, vinegar, pepper, and honey. Use this to create a sensory centrepiece, with four decorative pots containing each element included in a simple floral centrepiece. Give each guest a spoon, and a card that explains the tradition. Guests are invited to taste the four elements along with the newly married couple. This ritual dramatizes the “Traditional” promise to love “for better or worse, for richer or poorer, in sickness and in health.

Kola Nuts – In Africa, the kola nut is a symbol of healing and used for many medical purposes. Exchanging kola nuts with friends and family symbolises that they will always be able to heal their differences, that no adversity would ever prove greater than the love they have for one another. Hang kola nuts from a decorative branch on each table, or fill a beautiful vase with them and invite your guests to share and swap them with each other to partake of this unique custom.

Twelve symbols of life – Twelve items represent a different aspect of the love and strength which unites two families. These are wine, wheat, pepper, salt, bitter herbs, water, a pot and spoon, a broom, honey, a spear, a shield, and a copy of the Bible or the Koran. These items are always present at an African wedding, and could easily be included in the table decorations at the reception.

Sharing and feeding others – It is the African belief that in marriage, a couple are joining not only their own lives but those of their families. This is demonstrated by each feeding the other’s family from baskets of unleavened bread, serving the older members of both families first and most ceremoniously to show respect.

Additionally, custom dictates that the bride must feed her new husband to show the wedding guests how well she will take care of him in the future. If she does not feed him or give him a drink properly, the senior women in her family and his are required to show her how to do so properly. Once he eats what she has given him, she will then take him and officially present him to her parents as her husband. Her parents will ask her in front of all the guests to confirm that she has made this choice herself and she will publicly agree.

In modern-day society, these rituals are performed ceremonially and more for show, but the roots remain as strong as they ever were.

In most African wedding cultures, there is often the famous money dance. The newly-married couple dance for as long as they possibly can as their wedding guests shower them with money. What happens to all the cash collected varies from culture to culture; some couples get to keep it all as a gift to themselves whereas in some areas the money goes to the mother of the bride..

In South Africa, to mark the start of the newlyweds’ life together, the bride’s and groom’s parents would traditionally carry a fire from their hearths in their homes to the home of the new couple, where a new fire would be lit.

Possible Challenges for Getting Married in South Africa

Sponsoring Your Spouse From South Africa To Canada 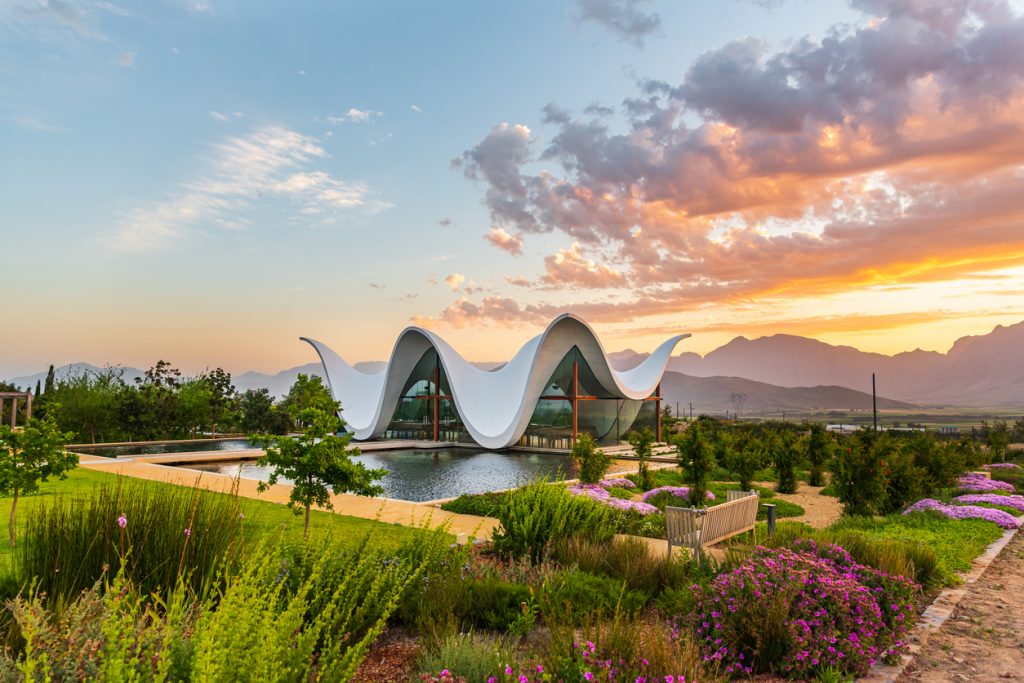 Personal Information about your partner

Cultural practices in South Africa which may be challenging in sponsorship applications/interviews, such as:

The officially listed processing time is 12 months, however many applicants report that their application took around 15 months to process.

Arranged marriage does occur within some ethnic groups in South Africa. However, this is not the case for all South Africans as the country has extremely diverse ethnic groups and cultural practices, which often include marriage between ethnicities.

Are documents issued in South Africa issued in any language other than English or French? If so, what language(s)?

Official documents in South Africa are issued in English

Is a TRV required for a person from South Africa to enter Canada for In-Canada sponsorship?

If you want to bring your South African spouse or partner to live in Canada, you must then file a sponsorship application for them to become a permanent resident. If they would like to visit you in Canada while their application is in process, they must also apply for a visitor visa.