Am I A Canadian Citizen If I Have a Canadian Parent or Grandparent?

Any person born in Canada, with very few exceptions, is a Canadian citizen.

There are still very limited circumstances which could lead to a grandchild born outside Canada inheriting their Canadian grandparent’s citizenship, however their parent would need to have been serving in the Canadian forces or federal or provincial government outside Canada at the time of the child’s birth for this possibility to exist.

One new concept in Canadian citizenship law is that of a child’s “Legal Parent at Birth.” A child’s legal parent at birth is a person who is named on their original birth certificate as their parent at the time of the child’s birth, but who is not related them biologically or through adoption, such as in a same-sex family where the Canadian parent is not the biological parent of the child. A Legal Parent at Birth can now pass down Canadian citizenship to a child as of July 2020.

Contact Us if you believe that you or your child is a Canadian citizen to apply for their first citizenship certificate. 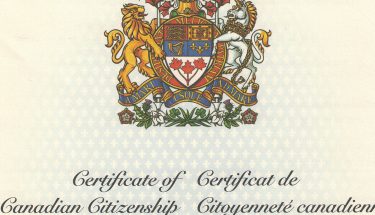 Get Your First Canadian Citizenship Certificate

Canadian citizenship can be passed down from biological and adoptive parents, as well as Legal Parents At Birth. 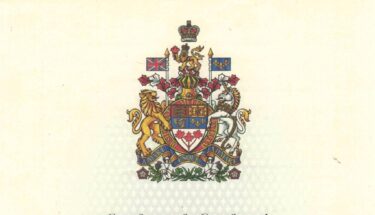