If you’re like me and spent at least some of the weekend watching Netflix, then you may have seen the newly released for binging movie called “Molly’s Game” about the overachiever turned professional skier turned poker game runner, Molly Bloom.

The movie was great, but at the happyish ending resolution, Molly’s character laments that “for some reason, I can’t go to Canada.” This in addition to the criminal fines, IRS penalties, probation, and other parts of the sentence stemming from her guilty plea in United States federal court.

It might seem weird that a non-violent charge could keep someone from being allowed to enter Canada, but it happens all the time. Most commonly, DUI convictions get American citizens refused entry at the Canadian border. Under Canadian immigration law, they are considered “criminally inadmissible” to Canada.

What’s more, a simple DUI charge, which can be a low-level misdemeanor carrying a small fine in many states translates to what is called “serious criminality” under Canadian law – this means that the crime, if committed in Canada, would carry a maximum prison term of 10 years or more.

(b)As used in this section—

(i) is a violation of the law of a State or political subdivision in which it is conducted;

(ii) involves five or more persons who conduct, finance, manage, supervise, direct, or own all or part of such business; and

(iii) has been or remains in substantially continuous operation for a period in excess of thirty days or has a gross revenue of $2,000 in any single day.

Running an illegal gambling establishment is also against the law under the Criminal Code of Canada:

What this means for Molly is that she is criminally inadmissible to Canada under section 36(2) of the Immigration and Refugee Protection Act (criminality) as she was found guilty of an offense which, if committed in Canada, would carry a sentence of up to two years in prison.

Once 5 years have passed since the completion of all aspects of Molly’s sentences including fines paid, community service served, and probation ended, then she will be eligible to apply for criminal rehabilitation to be allowed entry to Canada.

Judging by the movie, it sounds like it will be quite some time before that happens. If Molly (or anyone else) wants to come to Canada before she is eligible for rehabilitation, she can apply for a Temporary Resident Permit (TRP) to be granted admission to Canada for a temporary stay.

Contact us if you need to enter Canada but have a criminal conviction. Urgent processing may also be available depending on your circumstances. 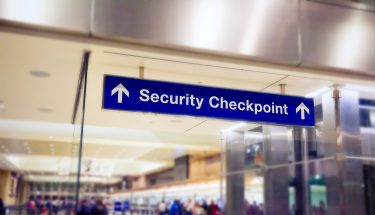 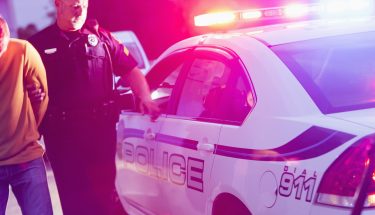 Convictions such as drunk driving could cause a refusal of your Canadian immigration application from Australia or New Zealand.